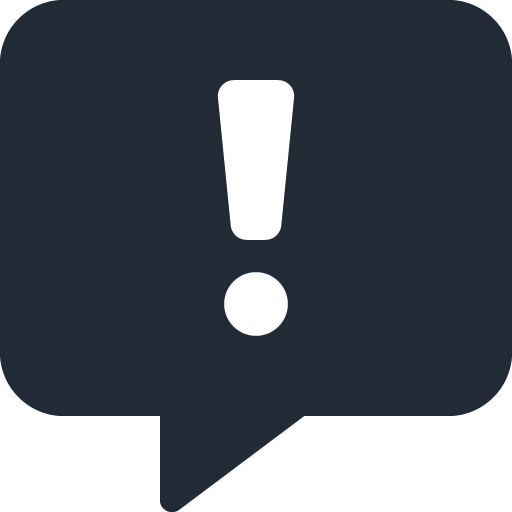 MOC (Maintenance Operations Control) had difficulty with the analysis and validation of corrective actions which drove using numerous applications to try and obtain data for reviews. 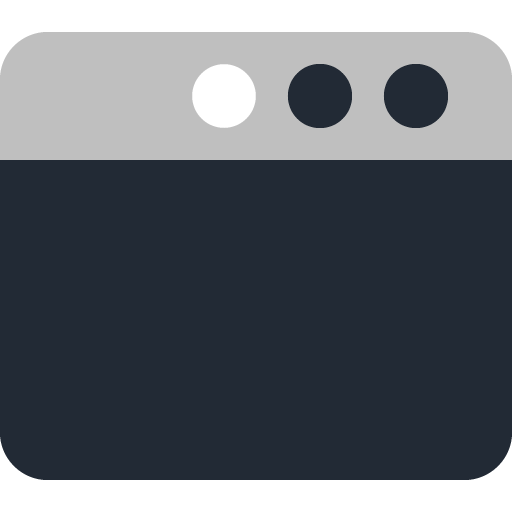 MOC decided to set up a trial to determine whether ChronicX could be a solution for the new and combined American Airlines’ Tech Ops. 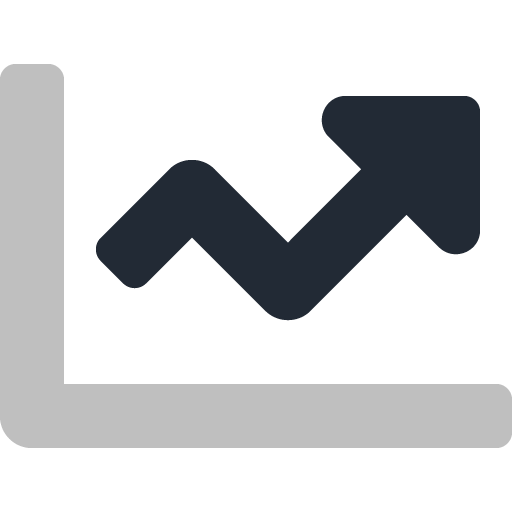 With the help of ChronicX, MOC saw improvements in accuracy, efficiency, knowledge, awareness, and information.

The business has been flying for 92 years starting with Charles Lindbergh who, in April 1926, flew the first American Airlines flight — carrying U.S. Mail from St. Louis, Missouri, to Chicago, Illinois. After eight years flying mail routes, the airline began to form into what it is today. American’s founder C.R. Smith worked with Donald Douglas to create the DC-3; a plane that changed the entire airline industry, switching revenue sources from mail to passengers.